The Future of the Car: The New Automotive Paradigm at CES 2022 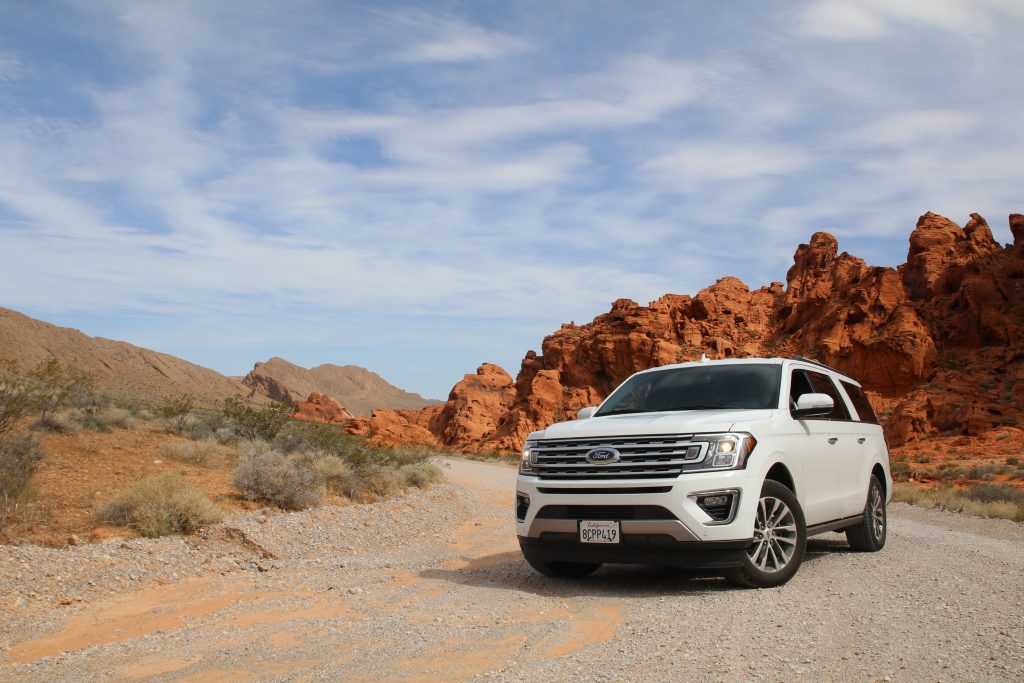 The Consumer Electronics Show (CES) is an annual trade show organized by the Consumer Technology Association. Held in Las Vegas, Nevada, United States, it is the world’s largest technology exhibition. This year, at CES 2022, there were several announcements about the future of the automotive industry. Here are some of the highlights!

Firstly, Samsung announced its new in-vehicle experience platform. This system will allow drivers to control various functions of their car using voice commands and hand gestures. Just some of the features include map navigation, virtual meetings and calls, and advanced sensors and cameras.

Next, Amazon announced two new entertainment systems for cars. The first is an in-car streaming service that will allow passengers to watch TV shows, movies, and music. As is the trend these days, drivers and passengers will control the experience using their voices. The second is a new Fire TV for cars that will give passengers access to all their favorite apps and games.

There’s plenty of interconnectivity between these two systems. For example, if you’re watching a movie on the in-car streaming service and have to take a phone call, the Fire TV will pause the movie and then pick up where you left off when you’re done with the call. What’s more, you can connect with other apps such as Ring. If passengers want to check on a pet in the garden or see who’s at the door, they can do so without ever having to leave their movie.

Furthermore, Amazon also revealed a partnership with Stellantis. The two companies will work together to create an in-car experience that’s optimized for the Amazon Fire TV platform. Stellantis is the parent company of Chrysler, Fiat, Jeep, and Ram. This partnership will give Amazon a huge foothold in the automotive market as they work on new vehicles while also training engineers at Amazon.

Everyone in auto repair Peoria AZ knows about the rise of electric cars, but the Indi EV Indi One is something different. Announced at CES 2022, the vehicle has been called a ‘social media car’. It’s designed to be a car that can be used as an office, living room, or bedroom. Why? Because you can connect Zoom for work meetings, capture content, and more.

Over the years, screens in vehicles have gotten bigger and bigger. At CES 2022, Mercedes Benz announced that they’re going even further with screens. In their new vehicles, the screen will run from the driver’s side of the dashboard across to the passenger’s side. Sony is also getting involved in this niche with its Vision-S 02 concept car. This car has a massive, nearly seamless display that runs the entire length of the dashboard – as you would expect from Sony.

Finally, Stellantis – the company formed by the merger of Fiat Chrysler and PSA Group – announced that it will be using Android Automotive OS in its vehicles. This is a big deal, as Android Automotive OS has been slow to catch on. Stellantis plans to use the operating system to reduce the lag that has been a problem with its systems for so long. As well as personalization for users, passengers and other members of the family can have their own home screens.
The next time you book your BMW of Peoria service, remember the advancements that were made this year at CES. Will you embrace the new technology or stick with more traditional vehicle features?